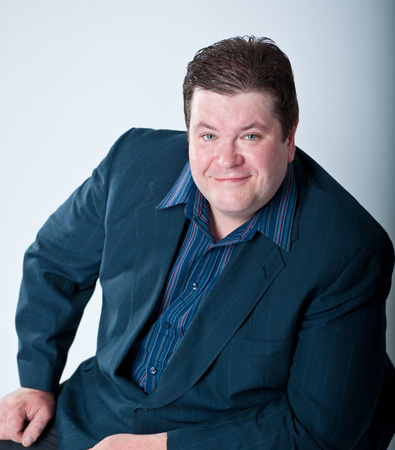 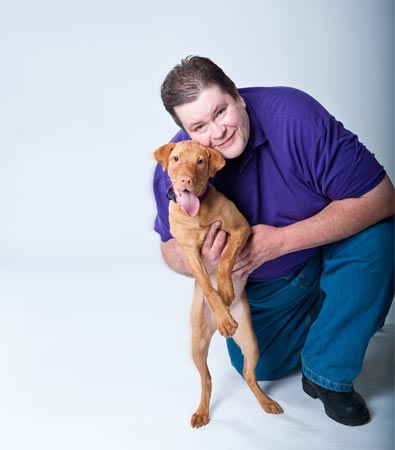 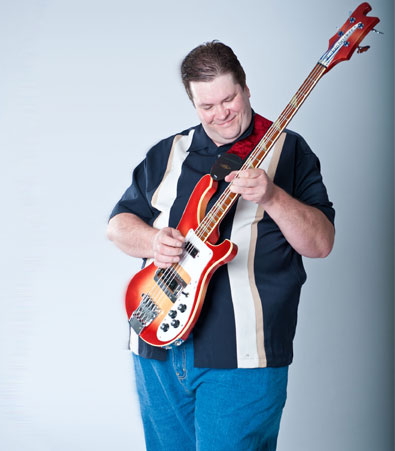 Jeff has been a Realtor since 1993. He specializes in helping buyers find homes in Plymouth, Canton, and Northville. He has won several sales awards throughout his career, but those are put away in a drawer somewhere. The only indication of Jeff’s success in real estate is a wall full of photos: pictures of happy clients and their families, excited to move into their new homes!

Jeff likes to play just as hard as he works. He can be found around town “rocking the house” with his band, The Ilk, and has written and recorded several albums worth of music. He has a great sense of humor … just ask him. Jeff is also a self-professed barbecue master and will go on about low and slow cooking techniques ad nauseum if you get him started.

Jeff has been married to his lovely wife, Kathy, since 1989 and they have three adult children and two grandsons. Oh, and the little sweetie in the picture is Daisy – the latest addition to the family.

Have a Question? Let’s Chat!